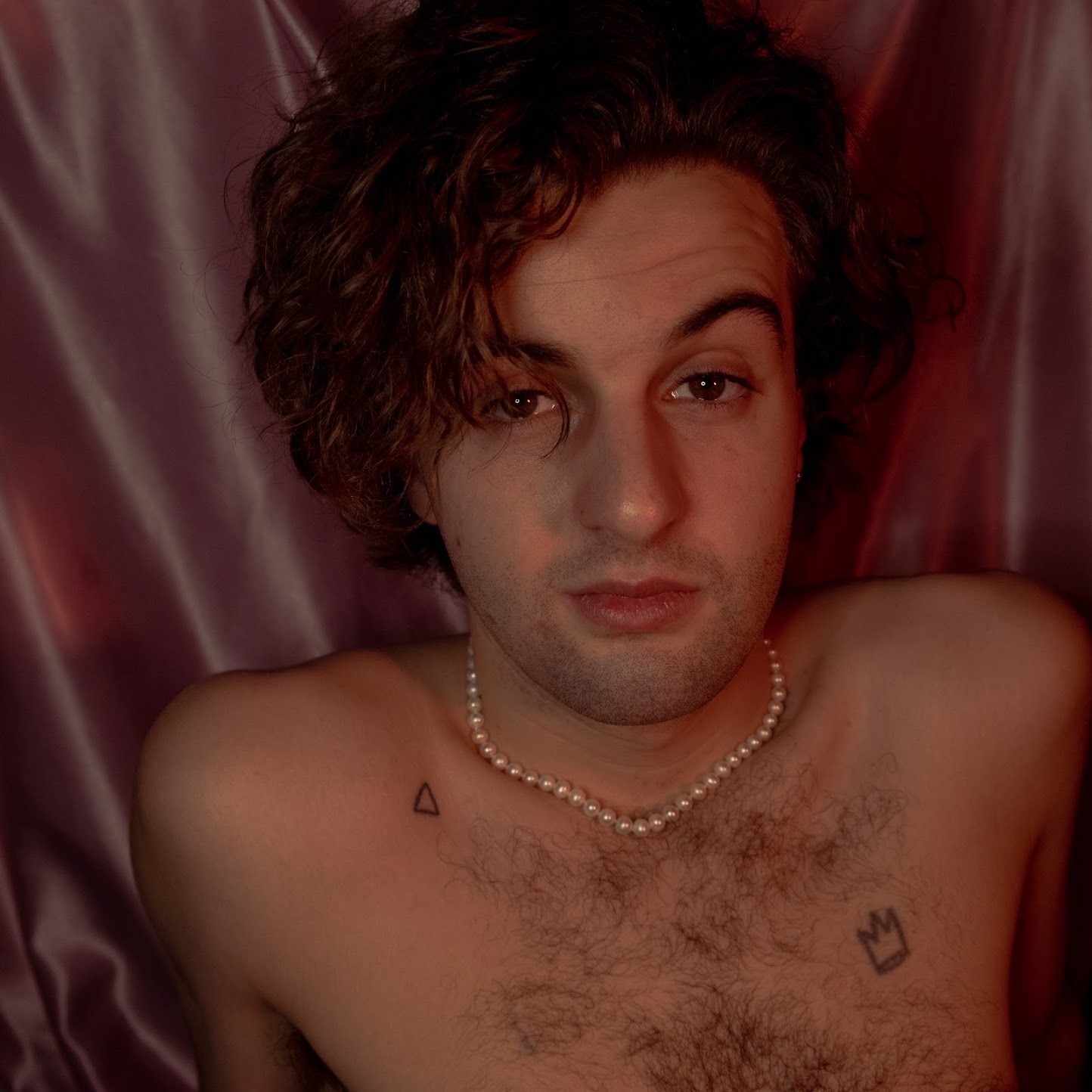 Originally hailing out of St Kilda, 'Jarvis' is a 22 Year Old who's been making music his whole life... Receiving his first guitar at 3 years old, Jarvis began writing music almost immediately, giving him just under 20 years of experience. Being a Multi Instrumentalist, Producer, engineer and songwriter, Absolute independence and self reliability are a big part of Jarvis' musical philosophy and in turn what makes his music such a refreshing listen. With more than 5 years of working in and around some of the best studios and collaborators Melbourne has to offer; Jarvis' Google Drive and Buzz are at a peak and he is set to release an array of the best music Melbournes heard in a while.....