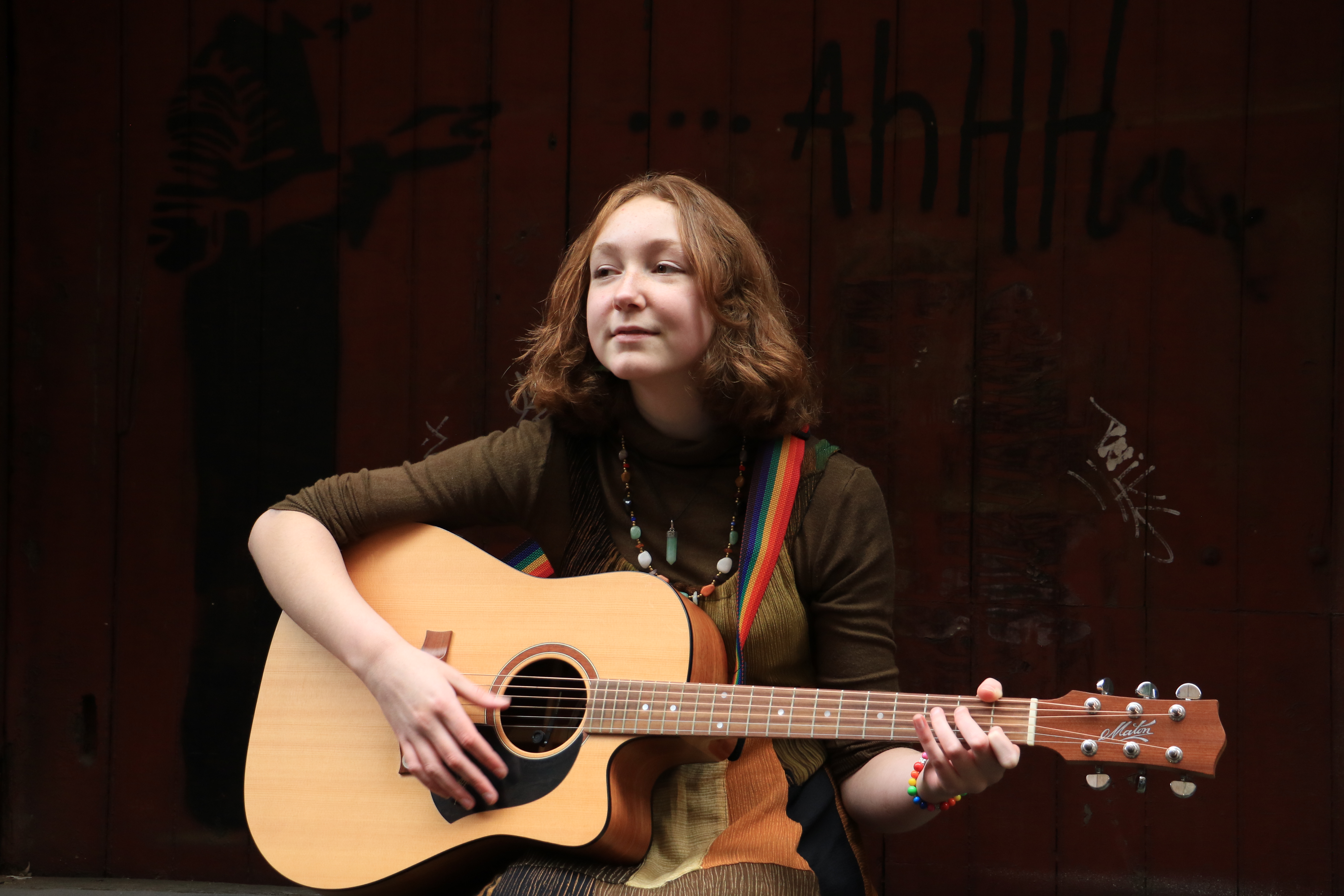 This week’s Fresh Find Artist is 15-year-old Keira Wallace who is a singer/songwriter from New Zealand. Her melodic tunes will take you on a wistful journey and is an exciting up and coming artist. Keira’s 3rd single Sunflower is available worldwide today.

Tell us about yourself?

I’m Keira, and I write for the overthinkers, the slightly-confused-but-going-with-it, and the garden bugs. I'm 15 years old and from Dunedin, New Zealand which has an incredible music community! I’d describe my music as indie pop, which can float between intense emotions and wistful thoughts. I find inspiration in the links, contrasts and similarities between the environment and human nature, using generous amounts of metaphors in my songs. My earlier musical influences were Girl in Red, Cavetown and Chloe Moriondo. These artists helped shape my style and really inspired me to start writing songs. More recently, I’ve been enjoying Womb, My Bloody Valentine, Slowdive and The Microphones and their music is making me want to be more experimental with my sound and lyrics.

Have you always been interested in music? Was there a particular song/performance that made you say "Woah! I want to do that!"?

For me, there was never a point where I decided I was going to be a musician. I’ve loved music my whole life and everything I’ve experienced and learned contributed to where I am now. Performing, acting, primary school choir, a love for writing and an incredible support network let everything fall into place, and now I have three songs released and have met so many wonderful people through music! Tiny me never would have thought this is where I’d be now, but I wouldn’t change anything about it. I still do a double-take sometimes and think “Woah! I’m actually doing this!”. It’s very exciting to think about what the future holds!

Would you like to collaborate with anyone in the future? If so, who and why?

Meeting Phil Elverum from The Microphones to learn from his creative process would be incredible! Even simply watching him record and produce a song would teach me so much. I'm also participating in a music mentor program for youth called AMPED, where they run workshops and gigs. I've met lots of incredible young artists, which could lead to collaborative projects in the future!

What inspired your most recent single?

The inspiration behind my latest single, Sunflower, was a school science project that involved growing sunflowers! I became quite attached to mine and wrote the song for when my sunflower died. The song started quite light-hearted but developed a much deeper meaning of care and loss as it progressed.

Do you have a songwriting process you follow when creating music?

I don’t have a set structure or process when I’m writing songs, so my songwriting process is different each time. Sometimes I base a song off of a single chord, word or concept that I like, and they can take months or one day to write! I like to leave space for the creativity to breathe and let it go where it wants to. A little structure can definitely help build the foundation of the song, but I think too much can limit your ideas. Having no set process can also help create a unique sound for all of your songs - my music taste has changed a lot since I wrote Sunflower, so it’s good to allow space for changes and inspirations to reflect through in your music.

What’s next for you? What can we expect coming up from you? Do you have plans for any future releases?

My latest single, Sunflower will be released on all streaming platforms on October 8th, concluding the batch of three songs I produced with Molly Devine. Along with Sunflower’s release and a homemade music video, I will be performing at open mic nights in October at Dog With Two Tails, Inch Bar and Dunedin Folk Club, as well as the Fairfield and Wingatui market days. I plan to record more music in 2022, which I’m super excited about. My music style has changed a lot and I can’t wait to share new work with the world!

If you want to hear more from Keira, check out his socials below: