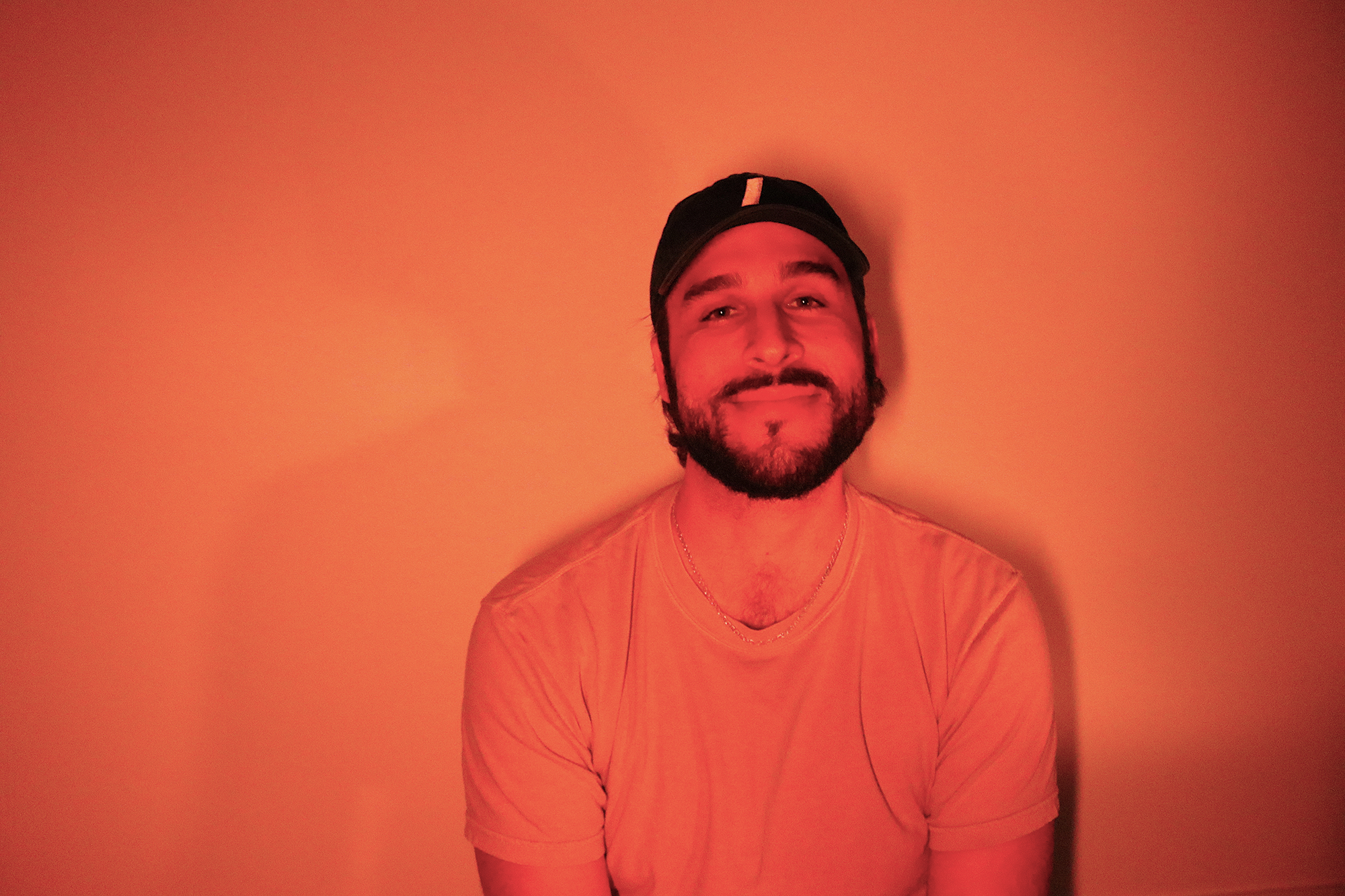 Stoyan is a Sydney based Songwriter/Rapper/Producer who has a gift for creating thought-provoking, lyrical music. With a wide range of influences, Stoyan's music has elements of jazz, soul and hip hop while combining electronic production and live instrumentation. He recently released his latest single, Let Me Know Now, and had a quick chat with us about the track, his music and his biggest influences.

Tell us about yourself:

My background is Bulgarian. My parents escaped communism and fled to Australia so I was born and raised in South Sydney. I’ve always had a passion for music and I knew I had a knack for rapping when I was able to memorize and precisely rap along with Eminem’s first few albums when I was really young. I started writing lyrics seriously in 2012. I love football, basketball and the UFC. I love Ray Charles, Led Zeppelin, Queen and the Gipsy Kings. I’ve also been known to regularly quote The Simpsons and Seinfeld.

How would you describe your music?

My music is primarily hip hop/rap with plenty of jazz and soulful elements throughout. But I’m also rapping and singing on trap and house beats so it’s difficult to completely define what I do. My sound ranges from live instrumentation and orchestral elements, all the way to hard hitting electronic production, which I always aim to gel together with sharp lyricism and memorable, melodic choruses.

Eminem was the first Rapper I was completely enthralled by. My favourite Rapper of all time is Nas because of the combination of his voice and unique storytelling ability. He also made “Illmatic”, which is undeniably the greatest Hip Hop record of all time in my opinion. My personal favourite album of all the time though is Blu & Exile’s “Below The Heavens” from 2007. If you haven’t listened to it, please do yourself a favour. Some more major influences include Biggie, 2pac, Kanye, Anderson Paak., Chance The Rapper, Mac Miller, Kendrick and J. Cole.

What is your latest single about? What inspired it?

Let Me Know Now is about finally finding my own sound while allegorically weaving through self actualisation and the comprehension that things might turn out better than I expected. The main inspiration for this track was Mac Miller’s album Swimming. That was what I was listening to most around that time. The blend of melodic choruses and silky verses over heaps of beautiful guitars inspired me greatly to create something wonderful with my friends VIIN (guitar/piano) and Yianni Adams (bass/synth/production).

What is the best thing about the music industry at the moment? And what is one thing you would change about it if you could?

The best thing right now is that it’s coming back to some sort of normalcy. The music industry has been ravaged like no other in the last 2 years and it’s such a breath of fresh air to feel the optimism around all the festivals and show announcements.

One thing I would change is increasing how much artists are paid per stream. I understand that big streaming platforms help countless artists to be seen and heard with tools like playlisting, but at the end of the day, they wouldn’t be anything without the artist’s music.

My next song is coming out very early in 2022. It’s a saucy song featuring VIIN, produced by Otis James and blessed by the Flamenco guitar of Andro Martinez.

I will also be releasing a few more singles and also an EP in the second half of the year so you can expect a bunch of shows and hopefully some festival slots.