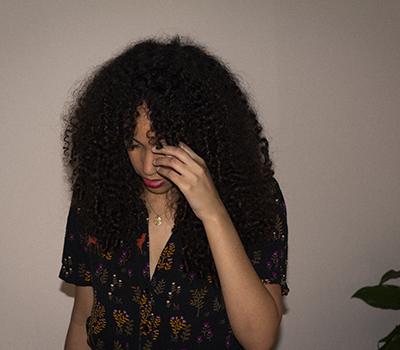 Anicia May found herself drawn in by the need to write from a young age. This spanned from poems and stories as a child, to classically inspired piano pieces as a teenager, and finally songwriting on guitar in her early 20s. Loath to ever describe herself as or pursue the career of a musician, Anicia obtained a degree and forged a career in law: it was more stable than music, and to be honest, she had always wondered whether she was even very good at music anyway. In 2021, Anicia picked up her guitar and played some of her songs for established producer, jayteehazard, who she has known for many years. jayteehazard quickly teamed up with Anicia to produce ‘Florence’, Anicia’s debut single. This sparked a collaboration, and a flurry of songwriting from Anicia. After a sputtering trajectory, Anicia finally has a collection of darkly lyrical folk-inspired songs that she is proud of and ready to release.