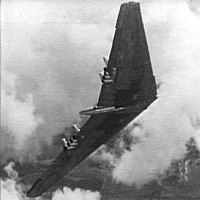 Avionic are a collective who have been writing songs together for some time. Despite having an extensive background in live performance, Avionic is essentially a studio band at this point in time. The rise of digital recording and on-line distribution are a motivating factor for the collective deciding to put their music out in the world at large. With collective influences from all forms of music Avionic have taken a garage approach to putting their music together with a view to getting small amounts of new material out more regularly. Avionic’s diverse influences allow the band to approach each song as a separate entity. In this way the collective aspire to produce their music on the basis of what the song requires and dictates, rather than having on overall stylistic vision.