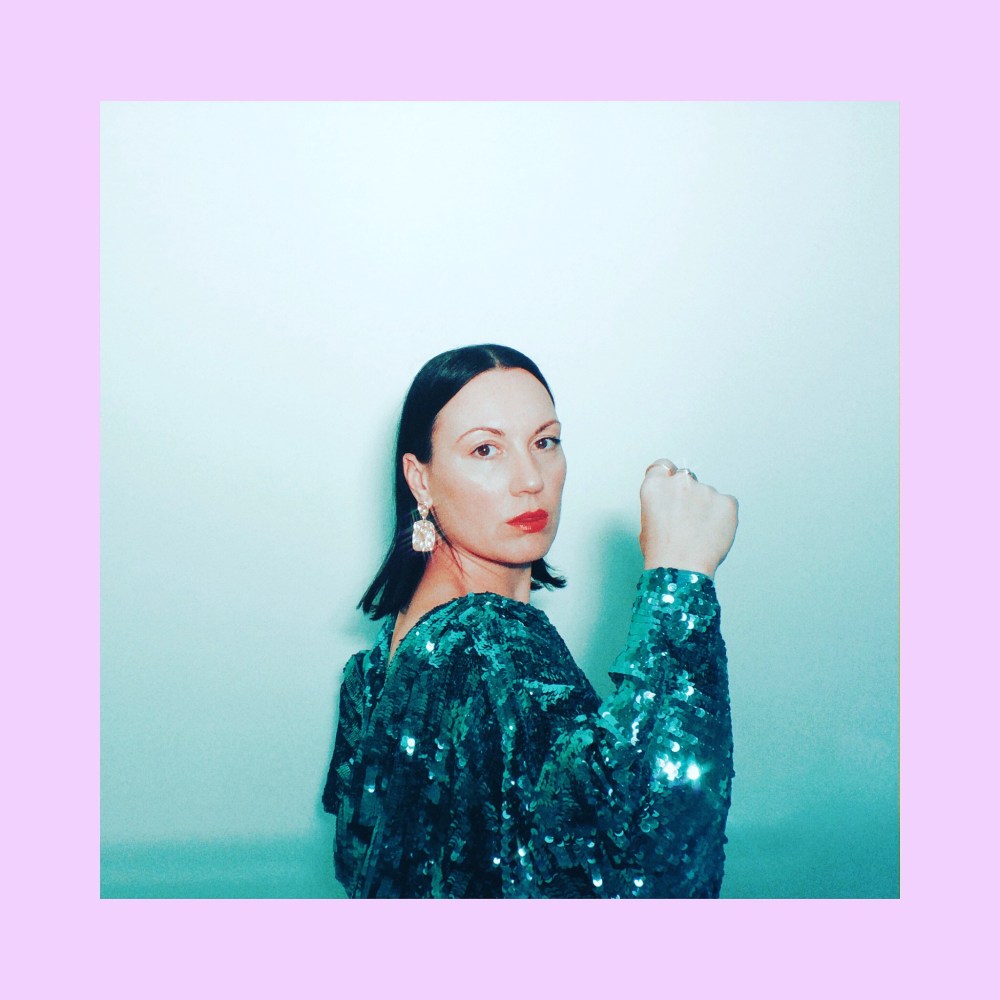 Kids At Midnight is Australian singer songwriter/producer Jane Elizabeth Hanley. Just a small town girl known for cinematic vocals and swirling production, she makes all her dreamy releases in the spare room. With her self produced 80’s inspired indie synth pop gems (released on her own label ‘Square Pleasure’) racking up over 2 and a half million Spotify streams from her she has carved out for herself a popular place within the fabric of the Australian industry… and now it looks like, the world. Garnering huge success and new fans all over the world from the dream placement of her 2019 track ‘Boys Like You’ in the US Netflix teen series ‘Never Have I Ever’. Kids At Midnight’s debut album ‘All I Ever Wanted Was Your Love’ is out now.