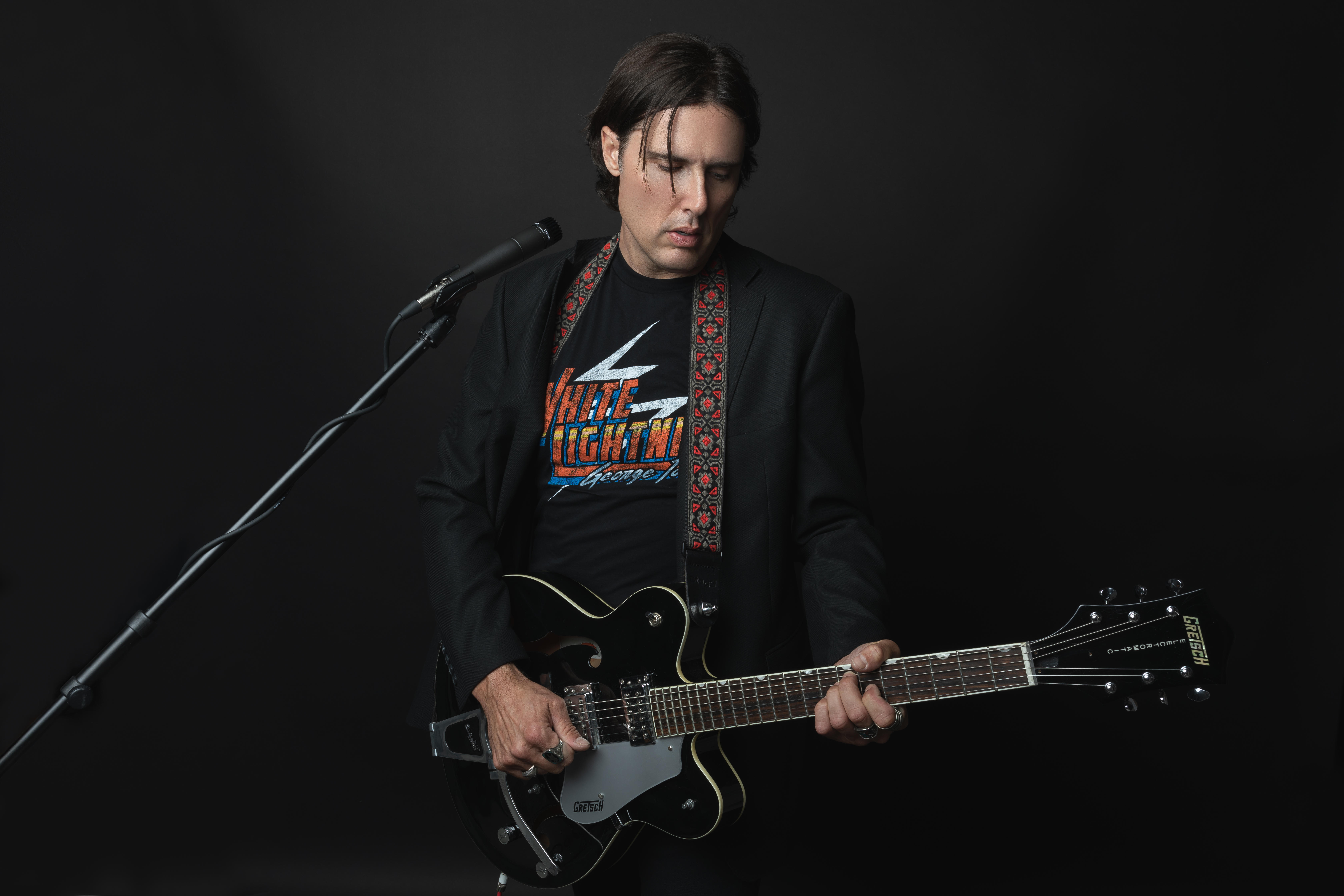 Don Pedigo is one of Nashville’s finest Singer-Songwriters whose old-soul rock and roll vibe and thoughtful lyricism takes you on an introspective adventure, leaving you not only wanting to know more about his music but also about yourself. He recently released a new album, ‘Like I’ve Been Here Before’, with his band Don Pedigo & The Coyotes, and we had a quick chat with him about his journey in music.

How did you get into playing music?

I first started playing the bass guitar in church. That led to playing bass for a rock band that eventually led to being the guitar player. After a few years of lead singers with egos I started singing. I’ve always written, though. Poems, stories and illustrations became a part of my life at a very young age.

You just released the latest Don Pedigo & The Coyotes album, ‘Like I’ve Been Here Before’ - congrats! What was the creative process like for this album? How was it affected by the pandemic?

Thank you very much we were excited to finally release this record. The pandemic delayed its release. We recorded this album over a three-year period. In some ways, it’s also a relief that it’s out. Ha.

What do you think is the best thing about being an artist in Nashville?

What advice would you give anyone that wants to make a career in music?

Have a day gig so you’re not at the mercy of trying to pay the bills while wanting to remain creative. Also, not everyone is your friend. Trust your gut and your audience.

I’ve been very blessed to have held back recording quite a bit of material over the years. I’ve also written material for two new projects. One is a giving back of sorts to the church, which is a conviction and obligation, but it also came very fast and brings me great joy. I’ve also written an alt-country album and have another album I’ve been waiting/wanting to record for a few years. We’ll see what comes first!

Like I’ve Been Here Before is out worldwide now, check it out here.