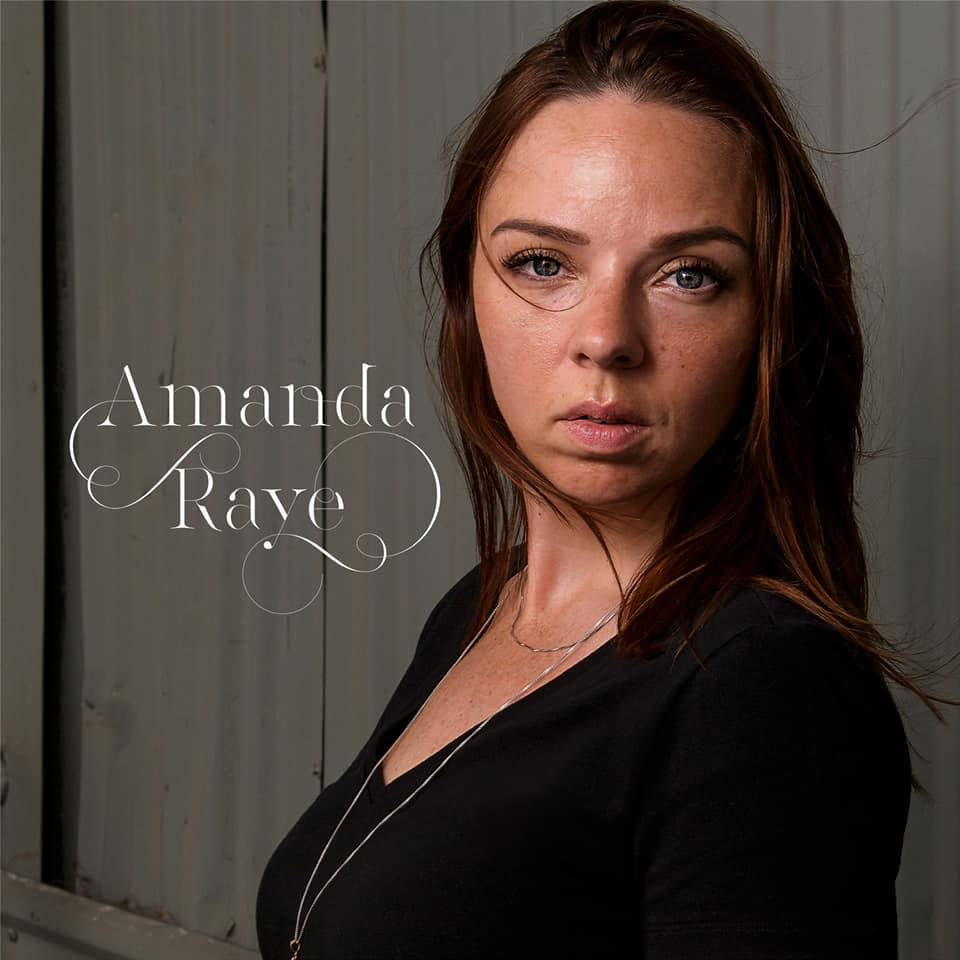 Amanda Raye’s music is a rich blend of soul and country seasoned with sassy jazz influences. We feel her living, learning, questioning, speculating, wishing, and wanting. Over the last few months, Amanda has been putting her 'Adaptations' series out into the world - a series of covers that Amanda makes her own, including Watermelon Sugar, Neon Moon, and most recently Wicked Game.

Amanda gave us some insight into how she got into music (way back in Kindergarten!), being a musician in Nashville & making music in the pandemic, and what's to come in 2022.

Tell us about yourself:

My name is Amanda Raye, I’m a 34-year-old single mother of two. I’m from St. Louis, Missouri, and I have lived in Nashville just over three years now! I have a band called “The BadAss Band” and we play multiple times a week in Nashville.

How did you start playing music?

I started singing in school choir in kindergarten! Singing was always a passion, and then writing became the same when I started middle school. However, I didn’t start writing and playing music until I was 26 years old!

My biggest musical influences are somewhat all over the place.. I pull from what makes me feel something. My Grandmother was a singer back in her youth and then in her 40’s she formed a band and played all over St. Louis, Missouri (where I am from) It seems that the pop and country music I was raised on had a great impact but also, the musical inspiration of my grandma’s generation was strong within me. She is where I got my love of Jazz vocalists. I had no idea the range of music I would pull from as an artist myself until I started playing live music and writing.

What’s the best thing about being a musician in Nashville?

The best thing about being a musician in Nashville is proximity to the industry and amazing players. There’s a unique blend of music in this city at all times.. and I have managed to carve out a space of my own here, which is amazing to me. I'm proud to have made the move and made it work for me and I am grateful to everyone that I met along the way that helped my path continue forward.

How have you found navigating the music industry during the pandemic?

The Pandemic set everyone on a crash course of the unknown. It was make or break, do you pack up and go home or do you put your nose to the grindstone and work? I chose the latter.. We were able to hone in the sound of the band with rehearsals and we started playing regularly when there was a lack of available bands. We really did put together our sound and booked a lot of gigs that had not been available to us before. I think that although it was a scary time, we made the best of what we had, and I am so glad we did.

2022 holds a lot of hope and promise for where my career and music are going! I plan to release more ‘Adaptations’ videos and songs! I also have several original songs already recorded, so I am sure we will be releasing those throughout the year. I hope to be performing some out-of-town gigs as well as keeping a busy schedule in town!

You can listen to Amanda's latest release, Wicked Game, here.