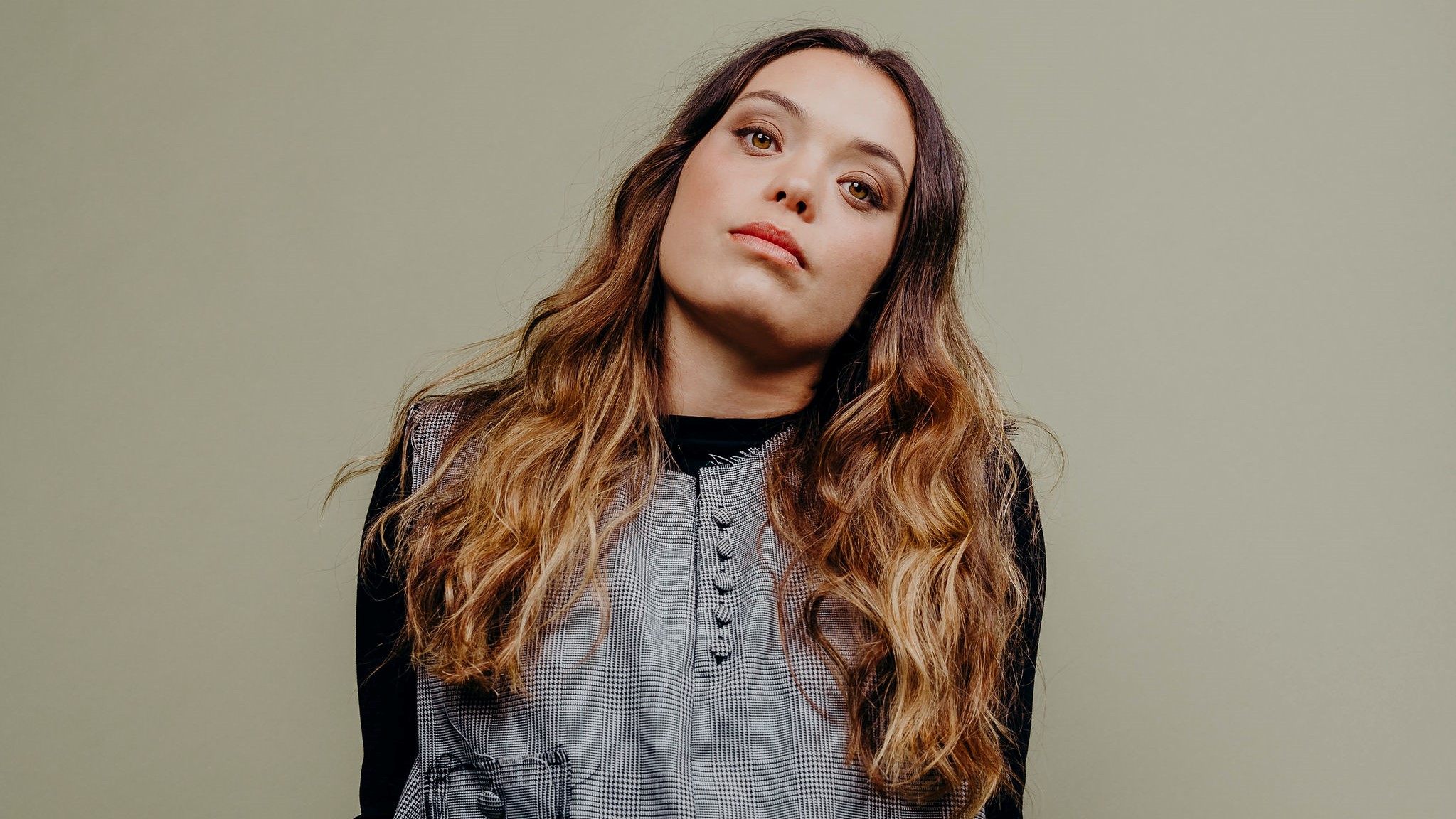 When the New Zealand-based singer/songwriter Kylie Price first began her musical career, she was fourteen years old and playing at open mic nights in Dunedin bars under the supervision of her parents. Now at twenty-eight, Kylie is honoured to have been chosen to represent New Zealand at the American festival South by Southwest (SXSW).

The songwriter’s music has always focused on simple but emotional storytelling with powerful lyrics and captivating hooks. After winning the Overall Gold Guitar Awards in 2012, she followed it up with her 2014 EP Wanderer/Wonderer which won her a legion of dedicated fans. She then went on to win big at the 2016 Texas Sounds International Country Music Awards where she scored both Best Female Vocalist of The Year and Best Acoustic Performance.

Kylie returned in 2017 with the release of her second EP Bones. This release showcased a fresh new sound that pushed the boundaries of her earlier country signature style and took her into a new realm of upbeat hooks and electronic melodies. Including the songs ‘Here with Me’ and the title track, Bones was met with critical acclaim and peaked at #3 in the IMNZ Charts and #8 in the NZ Album Charts.

After having completed a Bachelor of Music at Otago University, Kylie has returned once again with a new bunch of songs that push further into the pop realm. ‘Perfect’, released through Noisehive, was the first single of this new era. Written in the depths of lockdown 2020, ‘Perfect’ explores what the perfect love really is and whether it even exists. The song encompasses the beauty that two imperfect people could make something so sacred and last a lifetime, as well as challenging the definition we can put on the term “relationship”.

After building the bones of the song in her bedroom, Kylie met up with Chris Mac (Six60) and Noema Te Hau (Paige) to further dive into the topic of perfect love. It was there in the APRA studio (Parachute Studios, Auckland NZ) that they embraced the realisation that there is no such thing as a perfect love, rather the acceptance of our own imperfections and those of our loved ones that can create a love to last the ages.

SXSW is an annual film, music and interactive media festival in Texas that draws hundreds of thousands of patrons every year. You can catch Kylie Price and all her beautiful songs on March 19th at Stephen F’s Bar.